Transform Your Enterprise into a Data Science & AI Powerhouse

Join us in New York,  January 23-24, for this unique peer-to-peer event for top data science minds. Explore how to drive innovation within your business through a data-driven culture, build a  world-class team, and utilize the latest innovation to solve some of the toughest problems facing corporate America.

Hear from some of the world's greatest data science strategy minds, including Chief Data Scientists from GE, CIA, Verizon, and UnitedHealth Group.

Meet the Advisory Board

Mount Sinai Health Partners is a critical lever in Mount Sinai’s vision to transform into the leading population health manager in the region. This won’t happen by luck or accident, it’ll be through innovative processes, novel technologies and highly capable people being fed rich datasets to make decisions at the right time. I’m honored to be a contributor to this program, heading up our population health analytics group. Building a team of analysts, engineers, and data science unicorns, we leverage our understanding of claims and clinical data to with data science methods and technologies to find new ways to stratify and operationalize population health management for our hundreds of thousands of at-risk lives. 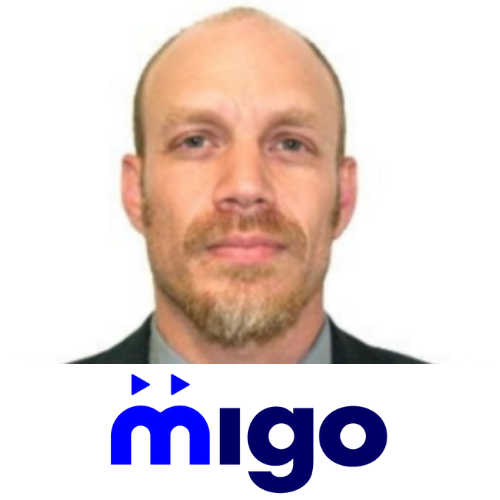 Dan Wulin is the VP of Better.com 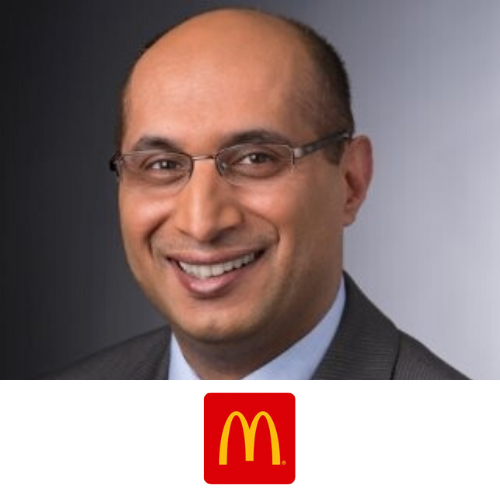 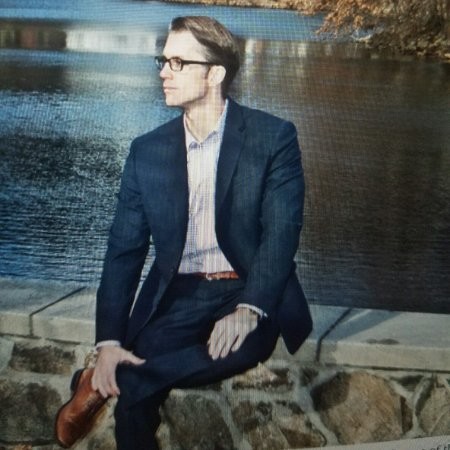 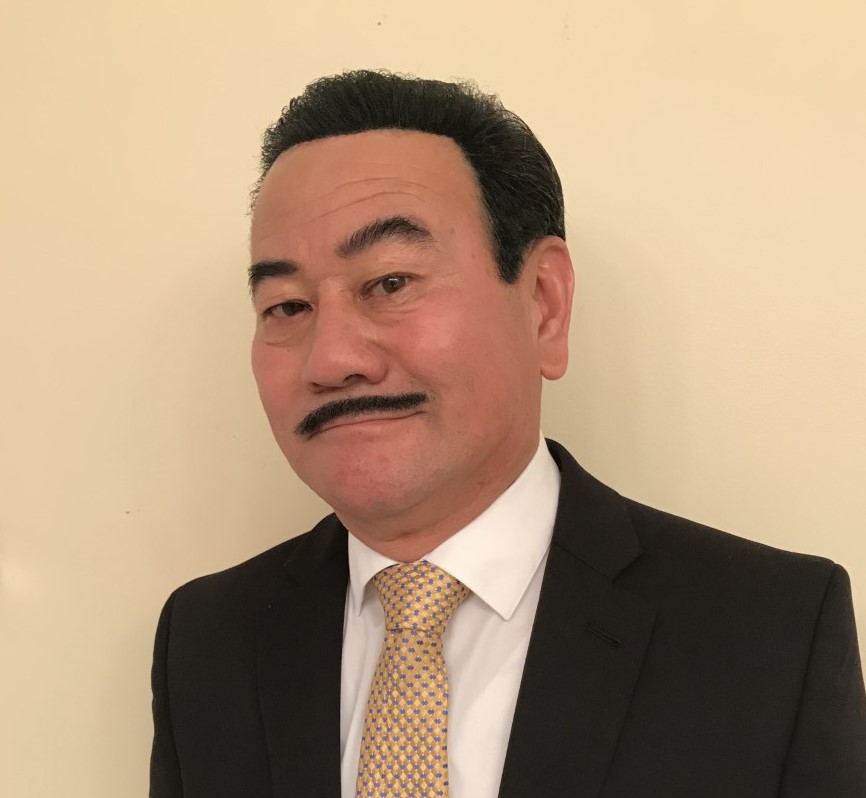 Dr. Robert M. Toguchi is currently serving as the Chief, Concepts Division, G9 Directorate, in the U.S. Army Special Operations Command at Fort Bragg, North Carolina.  Artificial Intelligence and Machine Learning initiatives are a significant part of the ongoing Concept work at this command.  He has spent over 30 years on active military duty while serving as a Functional Area 59 strategist for the U.S. Army.   His past assignments included a tour as the Director, Strategic Plans and Chief, ARCIC Initiatives Group, TRADOC.  In the Pacific region, he spent a tour with the U.S. Pacific Command while serving as the Deputy Director, J8; and the Chief, Strategic Plans, J5 Directorate, USPACOM.  Dr. Toguchi was also assigned to Africa in 2005 while serving as the senior U.S. military observer to the U.N. Mission in Liberia.  Previously, he served on the faculty and taught military strategy at the U.S. National War College, National Defense University.  Dr. Toguchi received a B.S. degree concentrating in Engineering, from the U.S. Military Academy in 1980; and received a PhD in History from Duke University in 1994. 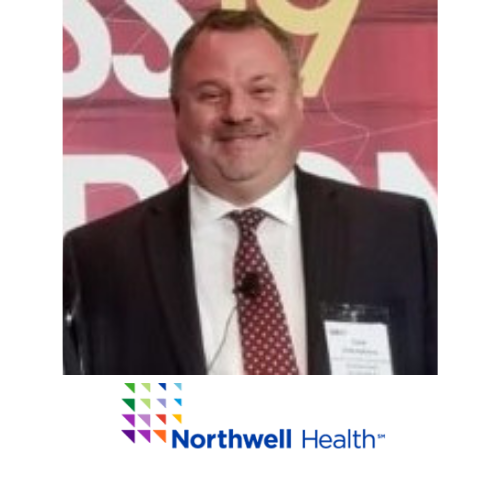 If you would be interested in speaking at the event or recommending someone to do so, please contact us here.

How Data is Driving Digital Transformation

The following report is designed to give an overview of the challenges, opportunities and technology requirements facing those responsible for accelerating data and analytics within their organization.

Why invest your time?

Specific to Your Role & Business Driven

This is not ‘just another data science event’ – it focuses on both the technical and strategic elements of leading data science in your organization. This means we bring you different, new, and tailored data science insights. 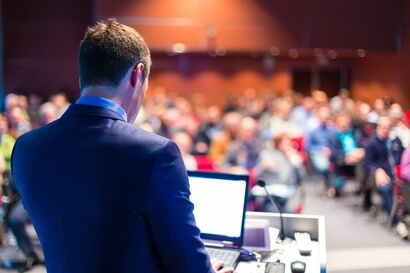 Exchange Knowledge and Learn from Experts

Hear from your peers, with industry leading speakers sharing the most successful data science projects from start to finish. Reduce prep time, keep up-to-date with the latest innovations, and discover insights applicable to your use case.

What people are saying

Building on our global conference series

Data Science New York is built on research with local Data Science leaders but also leverages our global Chief Data, Data Science and Analytics Officer community. We’re able to bring you content and speakers from international thought-leaders who have walked the path of analytics development.

Join leading data science professionals for 2 full days of content, networking and discussions that you won't experience anywhere else! Click the button below to reserve your seat!